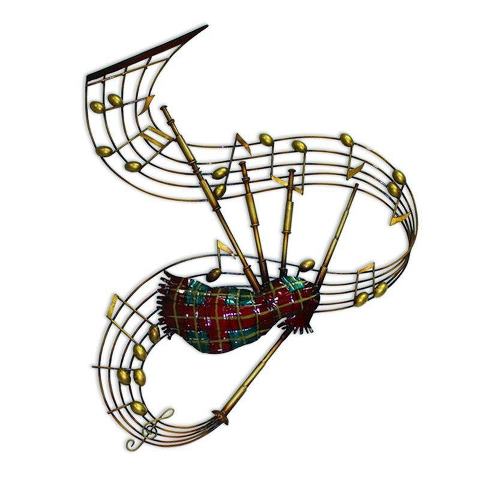 Under Construction - Please come back soon

How bagpipes arrived in Scotland is somewhat of a mystery; but we know the instrument did not originate in Scotland, Ireland, Wales or anywhere in the British Isles.

Some historians believe that bagpipes originate from ancient Egypt and were brought to Scotland by invading Roman Legions. Others maintain that the instrument originated in the Middle East and was brought over the water by the colonizing Scots tribes from Ireland.

Ancient Egypt does appear to have prior claim to the instrument however; from as early as 400 BC the ‘pipers of Thebes’ are reported to have been blowing pipes made from dog skin with chanters of bone. And several hundred years later, one of the most famous exponents of the pipes is said to have been the great Roman Emperor Nero, who may well have been piping rather than fiddling whilst Rome burned.

What is certain however is that bagpipes have existed in various forms in many places around the world. In each country the construction of the basic instrument comprises the same component parts; an air supply, a bag with a chanter and one or more drones.

By far the most common method of supplying air to the bag is by blowing with the mouth, although some early innovations included the use of bellows. The bag, commonly made from animal skin, is simply an airtight reservoir to hold the air and regulate its flow, thus allowing the piper to breathe and maintain a continuous sound, both at the same time. The chanter is the melody pipe, usually played by one or two hands. Generally comprising two or more sliding parts, the drone allows the pitch of the pipes to be altered.

Whilst historians can only speculate on the actual origins of the piob mhor, or great Highland bagpipe, it was the Highlanders themselves that developed the instrument to its current form, establishing it as their national musical instrument both in times of war and peace.

The original Highland pipes probably comprised a single drone with the second drone being added in the mid to late 1500’s. The third, or the great drone, came into use sometime in the early 1700s.

In the Scottish Lowlands, pipers were part of the travelling minstrel class, performing at weddings, feasts and fairs throughout the Border country, playing song and dance music. Highland pipers on the other hand, appear to have been more strongly influenced by their Celtic background and occupied a high and honoured position. It is considered that by the 1700s the piper had started to replace the harpist as the prime Celtic musician of choice within the Clan system.

As a musical instrument of war, the first mention of the bagpipes appears to date from 1549 at the Battle of Pinkie, when the pipes replaced trumpets to help inspire the Highlanders into battle. It is said that the shrill and penetrating sound worked well in the roar of battle and that the pipes could be heard at distances of up to 10 miles away.

Due to their inspirational influence, bagpipes were classified as instruments of war during the Highland uprisings of the early 1700s, and following the defeat of Bonnie Prince Charlie at the Battle of Culloden in 1746, the government in London attempted to crush the rebellious clan system. An Act of Parliament was passed which made the carrying of weapons, such as those vicious bagpipes, and the wearing of kilts a penal offence.

Although the Act was eventually repealed in 1785, it was the expansion of the British Empire that spread the fame of the great Highland bagpipes world-wide. Often spearheading the various campaigns of the British Army would be one of the famous Highland regiments, the ‘Devils in Skirts’, and at the head of each regiment would be the unarmed solitary piper leading the troops into and beyond the ‘jaws of death’. 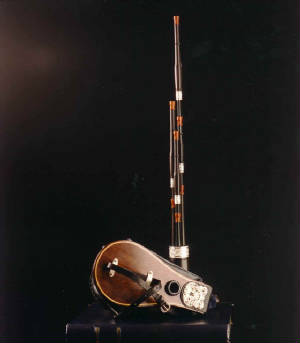 Type of Bagpipes - Under Construction - Please come back soon. 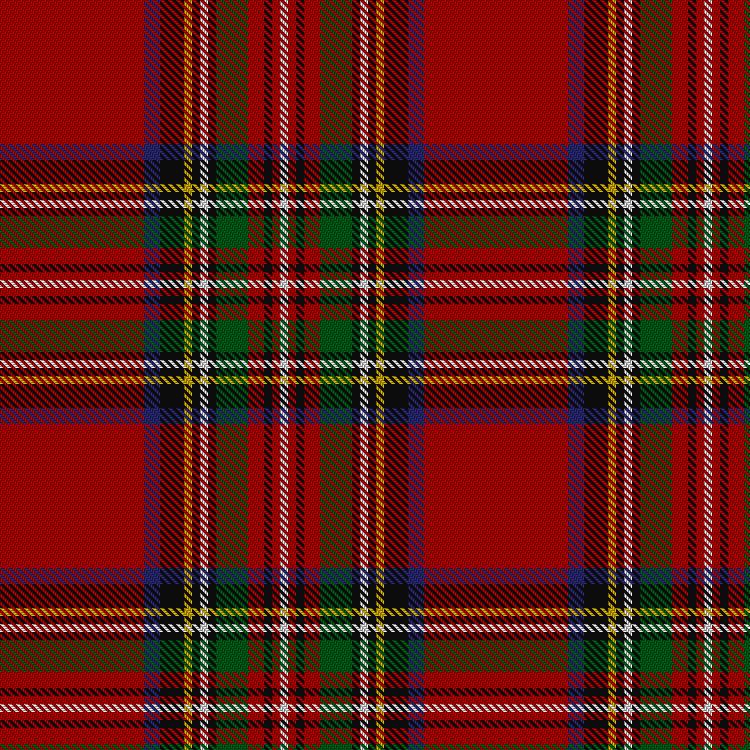 Under Construction – please come back soon. 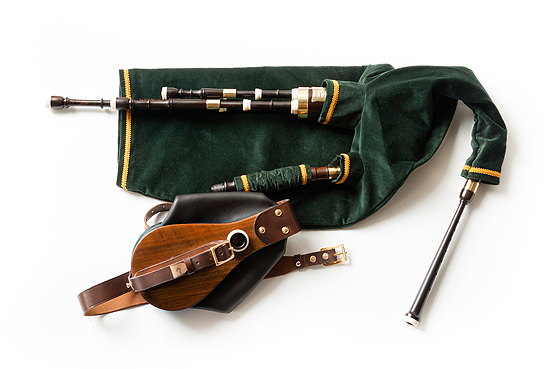